This holiday package welcomes you to Athens with a tour around the city and a visit to the Acropolis, the new Acropolis museum and also some of the most important sights. The next day the theatre of Epidaurus will amaze you with its acoustics and Mycenae will reveal to you the place where one of the first civilizations in the world started. Olympia, the birthplace of the Olympic Games, is your next stop and then Delphi which is considered as the Naval of the Earth.

Next the city of Kalambaka awaits to astonish you with the beauty of Meteora mountains and the monasteries built right at the edge of the cliffs. After your trip to the mainland follows a cruise including some of the most popular islands in Greece such as Mykonos, Patmos, Crete and Santorini as well as the port of Kusadasi where you can take an optional tour to ancient Ephesus.

DAY 1 : On arrival you will be met by our assistant and transferred to your hotel by our Private Motorcoach. Rest of the day at leisure. Overnight in Athens
DAY 2 : Morning sightseeing tour of Athens' most famous sights including a visit to the spectacular Acropolis and the new Acropolis museum. Afternoon at leisure. Overnight in Athens
DAY 3 : Early in the morning, departure for a 4 day classical tour. Today visit ancient Mycenae and Epidaurus theatre, famous for its acoustics. Overnight in Olympia.
DAY 4 : Visit the archaeological site of Olympia, the birthplace of the Olympic Games. Overnight in Delphi.
DAY 5 : Visit the archaeological site and the museum of Delphi, known in ancient times as the navel of the world. Overnight in Kalambaka.
DAY 6 : Leave in the morning for nearby Meteora to visit the Byzantine Monasteries. Return to Athens in the afternoon and overnight.
DAY 7 : Morning transfer from your hotel to the pier for a 3-days cruise. In just three days you will cruise through breathtaking waters to some of the most enchanting destinations in the world. First island to visit is Mykonos, the most cosmopolitan of all the Greek islands.
DAY 8 : Second stop on the magnificent Kusadasi where a tour to Ephesus should not be missed! Call in at Patmos, where St. John wrote the Apocalypse.
DAY 9 : Visit Crete-Heraklion and enjoy the unique traditional lifestyle of Crete and last Santorini the most breathtaking of all the Greek islands!
DAY 10 : Disembark after breakfast and transfer to your hotel. Free day in Athens for shopping, strolling through the city discovering its hidden charms or choosing from our optional sightseeing tours. Overnight in Athens
DAY 11 : You will be met by our assistant at your hotel and transferred to the airport by our Private Motorcoach for your departure flight.

Additional Info:
Please be informed by us about the visa/passport that you should have with you during the multiday cruise. 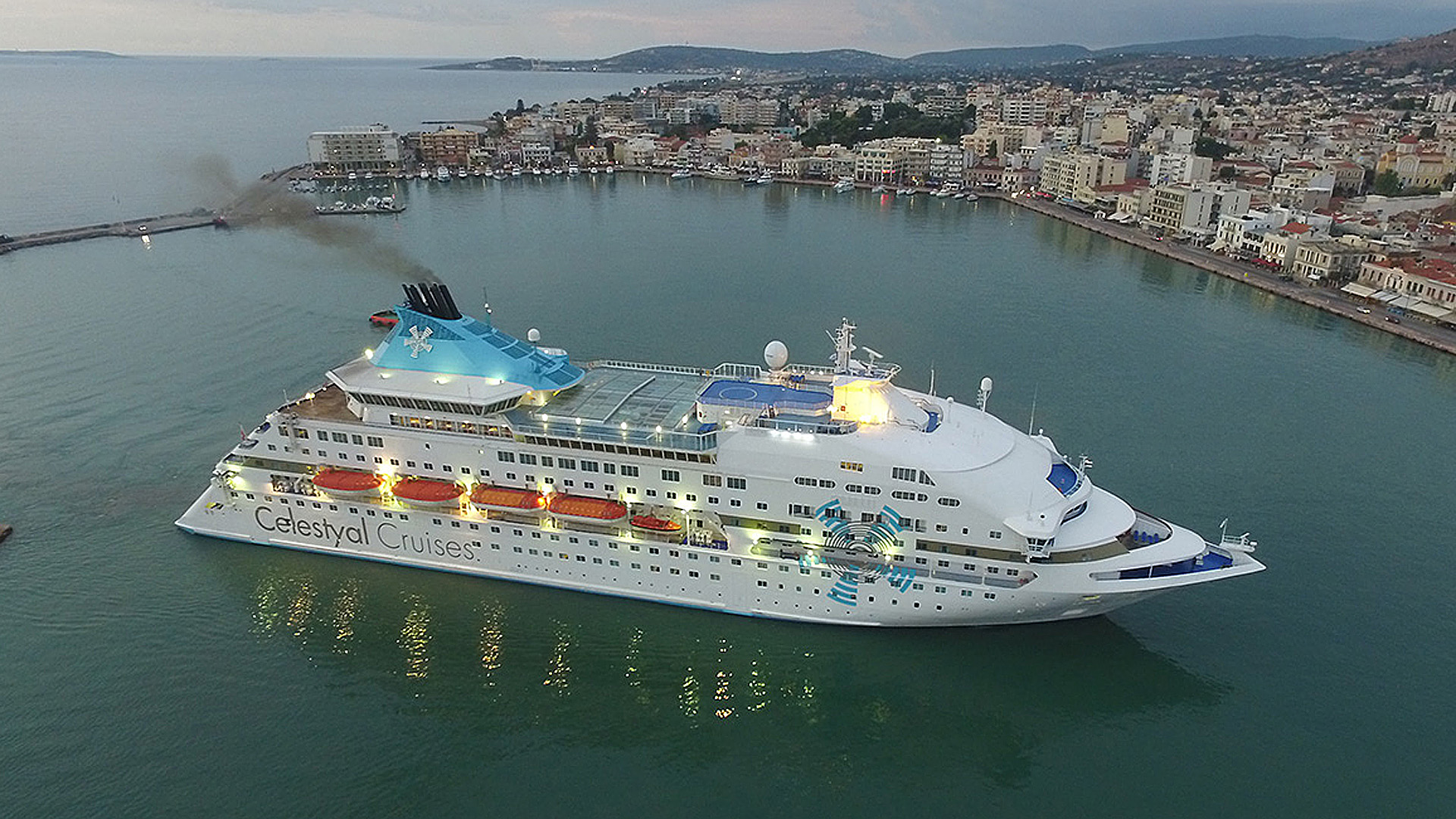 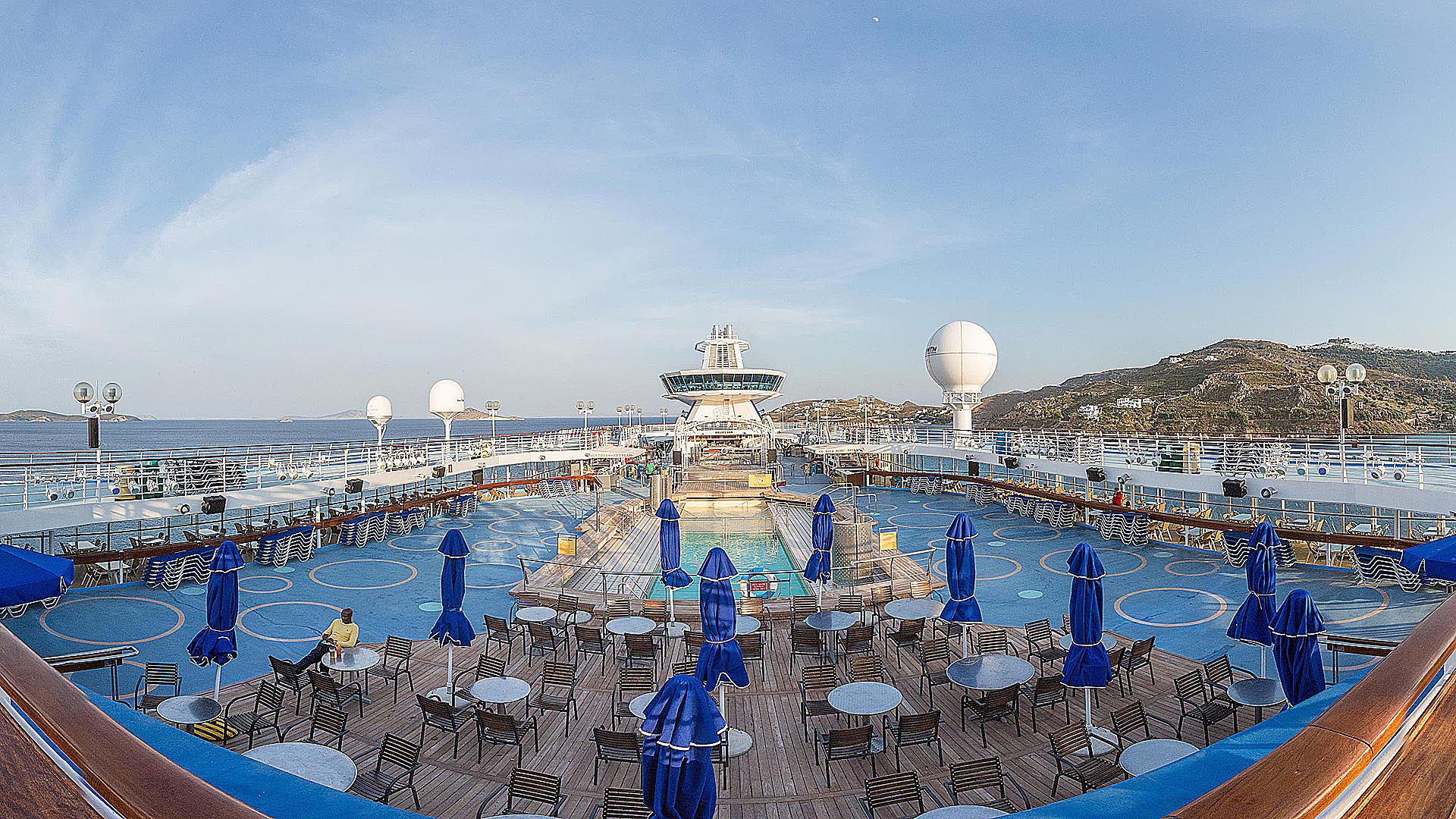